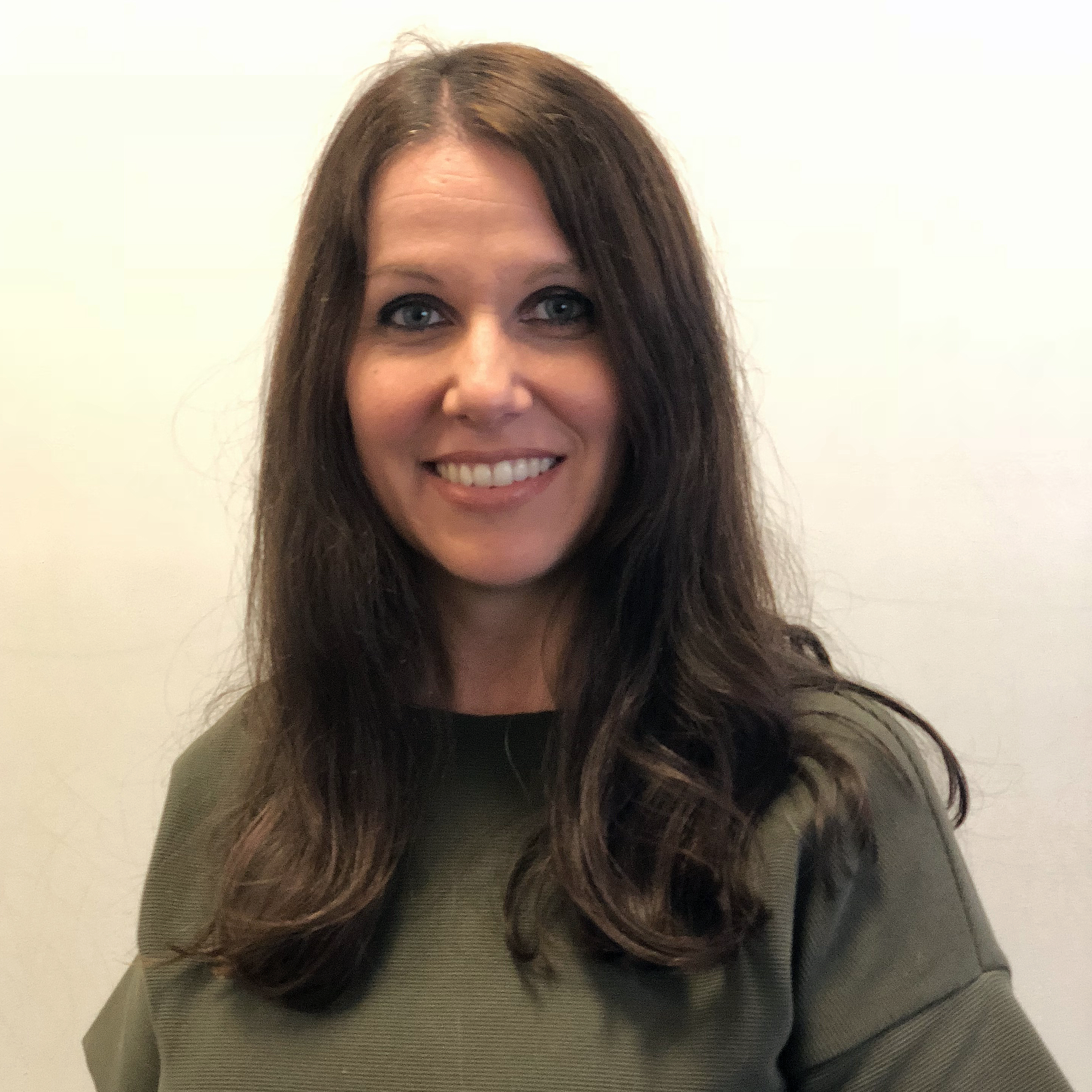 Katina is a Titled APA Sports Physiotherapist, and loves helping improve her patients’ movement patterns and rehabilitating their injuries.

Katina Jeffries returned to Adelaide with her family in 2017, after living in Melbourne and the UK for almost 15 years. She graduated from the UniSA in 1994, and went onto complete her Masters of Sports Physiotherapy in 2001.

Helping people recover from acute, painful injuries is one of Katina’s main passions as a Physiotherapist. She also enjoys rehabilitating athletes and helping them return to (or exceed!) their best.

Katina is very experienced in treating a range of common injuries – not only limited sporting injuries or rehabilitation, but also including general complaints like headaches, neck or back pain.

In the years 2000 and 2004, Katina took the opportunity to volunteer in Sydney and Athens as an Olympic Games Physiotherapist at the Olympic Village.

Being inspired by rehabilitating athletes and helping them return to their best, Katina became a Titled Sports Physiotherapist in 2008, which is a professional mark of distinction. A Titled Sports Physio like Katina is able to assess, understand and treat complex sports related issues and has exceptional clinical experience and knowledge.

One of Katina’s highlights from her time living in the UK was her involvement with the British Bobsleigh Team in 2008 – 2009. She worked with the male and female teams during this time, and was selected as one of the female’s Team Physios. As a result, Katina traveled with them to their World Championships – which they went on to win!

In addition to practicing at the Olympics and with the Bobsleigh Teams, Katina has also worked with a number of other types of sports including Wheelchair Basketball, AFL, Tennis, Rowing and Dance.

If you would like to see Katina for an appointment, you can book online here or call us on 8373 5655.