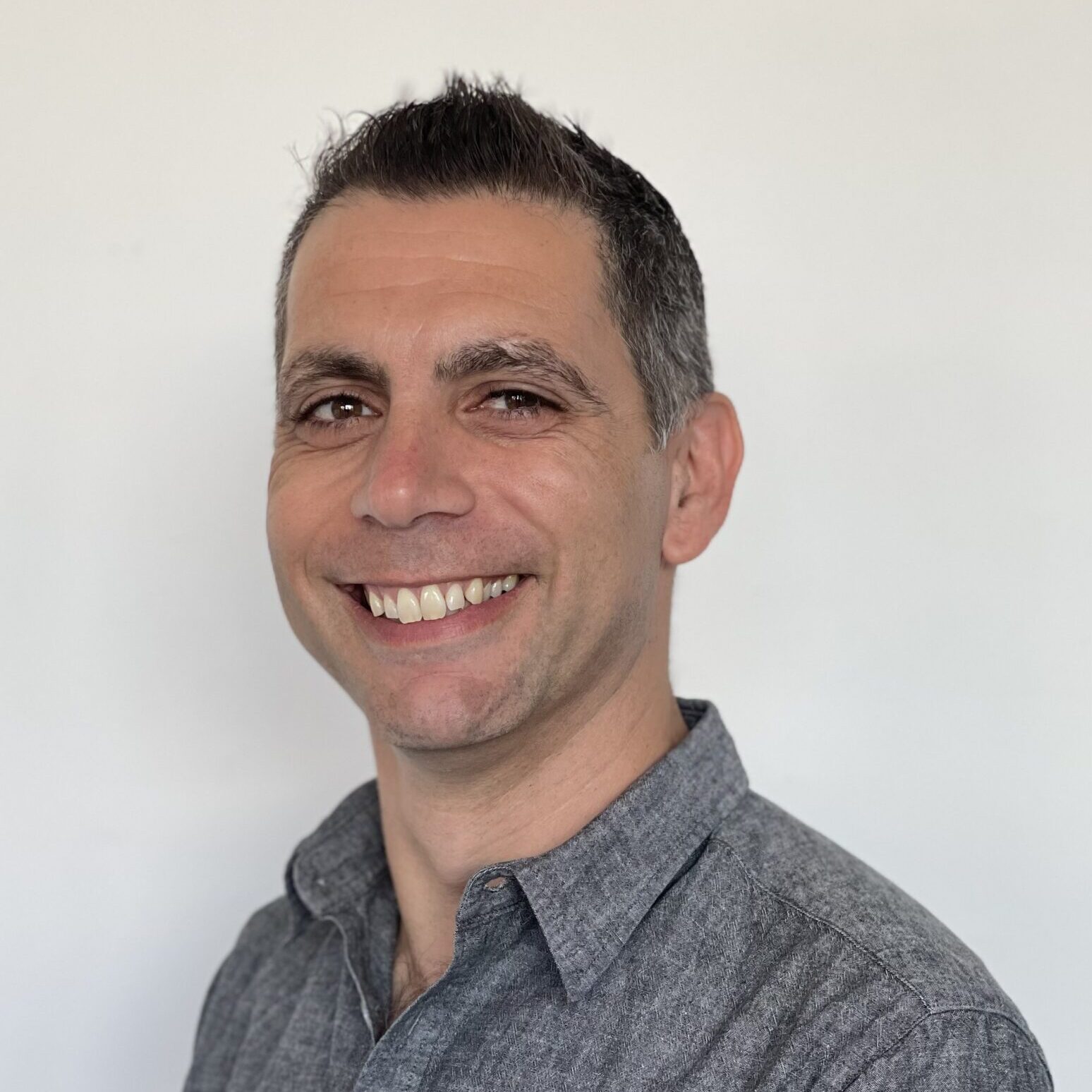 Andrea graduated from the University of South Australia in 1999 and has worked in the public and private sectors in both the country and the city. After completing a Masters Degree in Health Services Management in 2006, Andrea decided it was time to put his education to work and start his own practice, which culminated in the inception of AC Podiatry in late 2007.

As a podiatrist, Andrea has spent much of his professional career refining his skills with particular attention given to biomechanical, sports and paediatric podiatry. In addition to standard podiatric skills, Andrea has also completed numerous workshops in Dry Needling and Mobilisation. He is a member of Sports Medicine Australia, South Australian Sports Medicine Association, the Australasian Academy of Podiatric Sports Medicine, a Mentor to final year students and new graduates, and is currently the podiatrist for the Central District Football Club in the SANFL. Outside of work, Andrea is a father of two who loves nothing more than spending time with his family. His other interests include playing football (soccer), watching NFL, and travelling.